Cirkus, the Ranveer Singh starrer that opened to a lackluster box office performance, bombed. Despite being a direct adaptation of Shakespeare’s A Comedy of Errors, directed by Rohit Shetty, the film failed to cross INR 30 crores in terms of box office collection. This is because both critics and mass audiences rated the film a total failure. 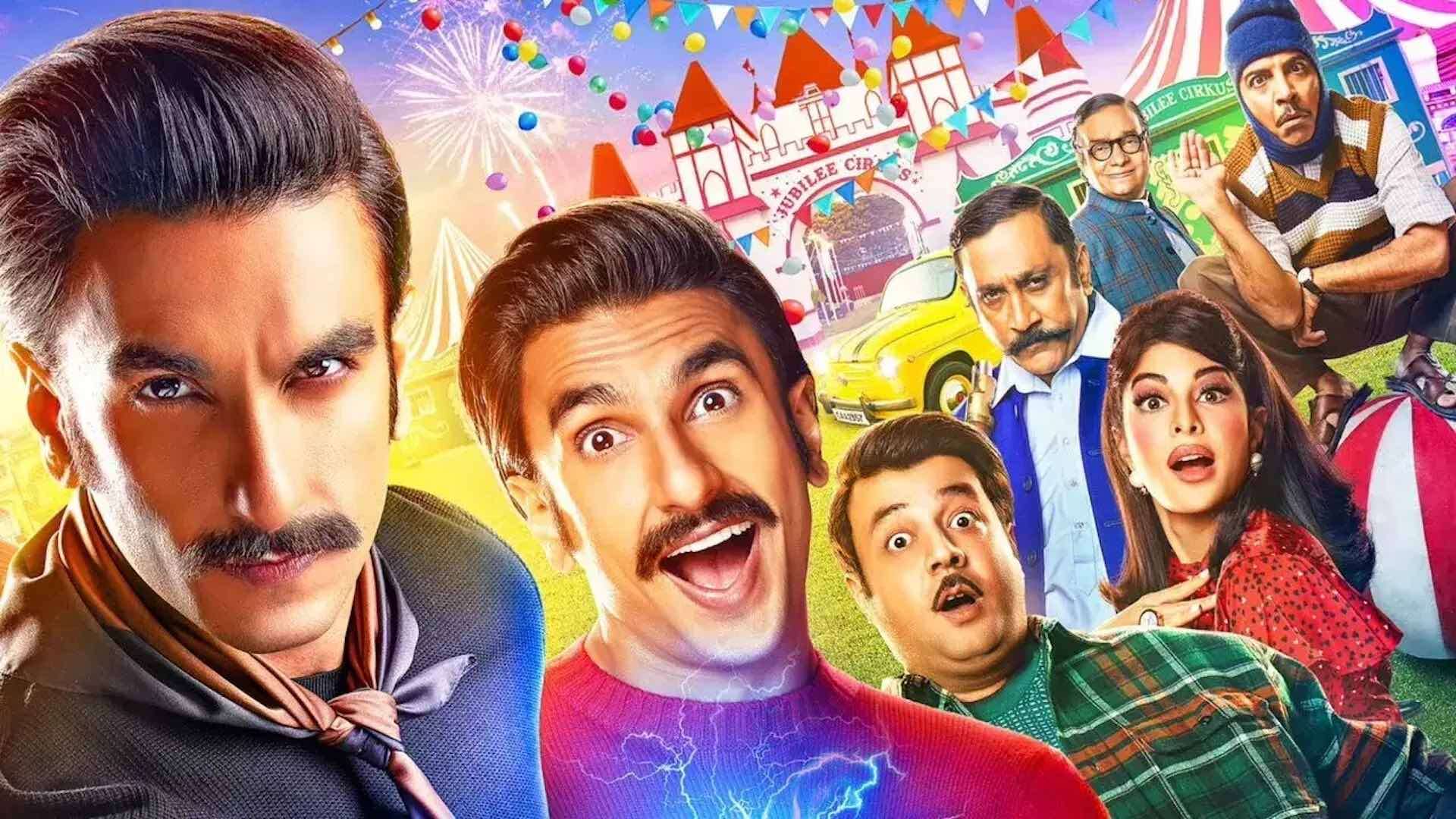 Ranveer’s popularity will be affected by this fiasco, as his last three films were all flops including 83 (2021), Jayeshbhai Jordaar (2022) and the recently released Cirkus (2022). Directed by Rohit Shetty, Cirkus stars Ranveer Singh, Pooja Hegde, Jaqueline Fernandez, Johnny Lever, Sanjay Mishra and others. As a result of Jayeshbhai Jordaar’s washout result, Ranveer Singh has had one of the worst years of his career so far. It is also the first flop for Rohit Shetty in more than 10 years or so.

Ranveer’s career has been on a downward slide since 2018 when he delivered his last hit film Padmavat. Furthermore, these three films, 83, Jayeshbhai Jordaar and Cirkus, were backed by large production companies and filmmakers. While 83 was directed by Kabir Khan, Jayeshbhai Jordaar was a Yash Raj Films project and Cirkus was directed by Rohit Shetty. He had 11 hits in a row before his latest flop.

Ranveer’s stardom and lack of box office potential have been thoroughly exposed as a result of these three films’ failures. Whenever a film revolved solely around Ranveer, it was a commercial failure. In this regard, Kill Dil, Jayeshbhai Jordaar, and even Befikre could be cited as examples. While the film was directed by Aditya Chopra, it was a relatively small scale film, with Ranveer as its primary draw.

Driverless robotaxi tests begin in Beijing with Baidu and Pony.ai

Broadcasts glorifying drugs and crime are banned in Jamaica