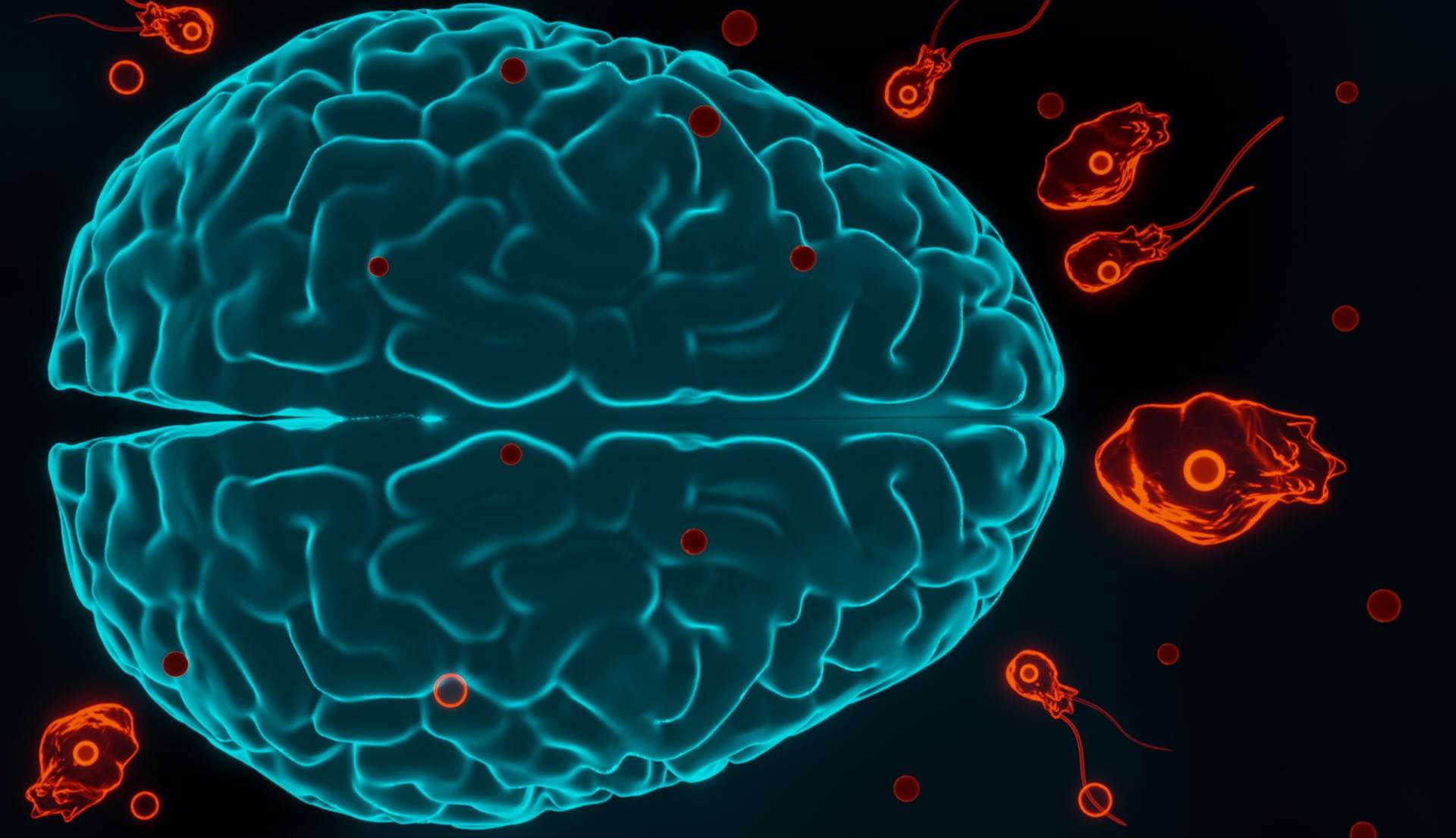 The Korea Disease Control and Prevention Agency (KDCA) reports that the man spent four months in Thailand before entering South Korea on December 10. Following headaches, vomiting, stiffness in the neck, and slurred speech, he was taken to the emergency room a day later. Naegleria is a single-celled amoeba that lives on its own. According to the CDC, it can only be seen with a microscope. Typically, it is found in soil and warm fresh water (such as lakes, rivers, and hot springs). Humans are the only species affected by Naegleria fowleri.

Water containing amoeba can infect people when it enters the body through the nose. In fresh water, such as lakes and rivers, people usually get this when they are swimming, diving, or submerging their heads. Primary amebic meningoencephalitis (PAM) is a deadly infection caused by an amoeba traveling up the nose and into the brain. Nearly all cases of PAM are fatal. According to the CDC, infections with Naegleria fowleri can also occur when people use contaminated tap water to rinse their sinuses or clean their noses during religious rituals. In extremely rare cases, people have contracted Naegleria fowleri infections from recreational water that lacks sufficient chlorine, such as pools, splash pads, or surf parks.

Microsoft Excel formulas are getting smarter with enhanced features

Pele, the 82-year-old Brazilian soccer legend, has passed away

60,000 Coronavirus deaths confirmed by China as WHO investigates

Travelers should wear masks as a new COVID variant spreads – WHO

Morocco bans arrivals from China because of a COVID outbreak

World in a better place after four years of pandemic – WHO