This year’s Gumball 3000 featured more than 100 elite high-performance cars, including Lamborghinis, Ferraris and a Bugatti Divo, making its Middle East debut for the 23rd edition of the motor rally. On 13th November, the rally left Burj Park and traversed dramatic sea and desertscapes in the UAE and Oman. It was followed by an electrifying projection show at Al Wasl Plaza after passing through Al Wasl Avenue. 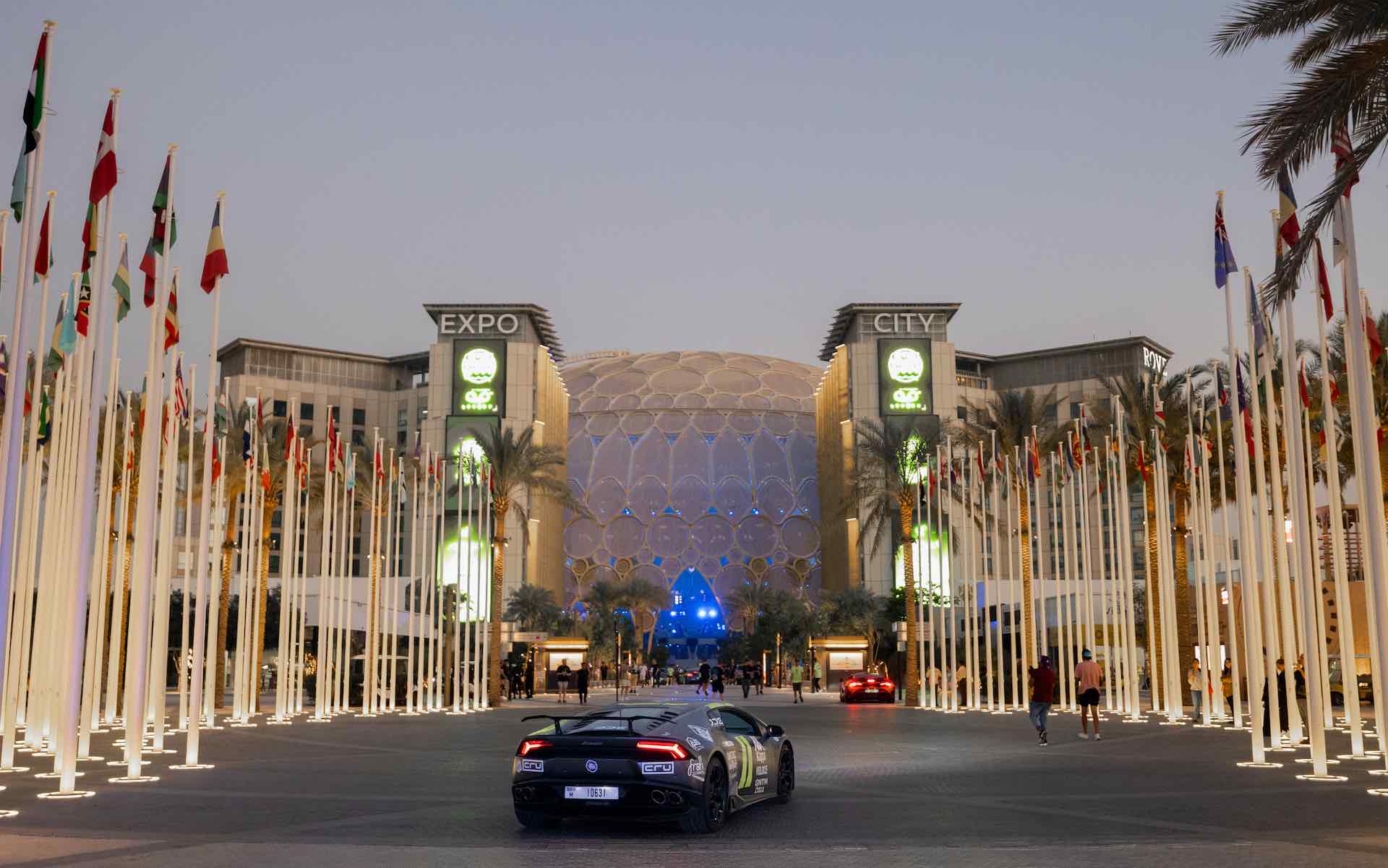 There was a meet and greet with drivers such as British YouTuber Yung Filly, Moroccan-American rapper French Montana, and Hanan Mazouzi Sobati, founder of Arabian Gazelles, the first all-women supercar club in Dubai. The Purple Team included nine drivers from the UAE and Oman, including Sobati, who piloted an Alfa Romeo Stelvio. In celebration of the epic and eclectic adventure, they will join in the celebrations of the Formula 1 season finale at Yas Marina Circuit.

Porsche celebrates 50 years of the 911 Cayenne RS 2.7 with a signature PUMA sneaker